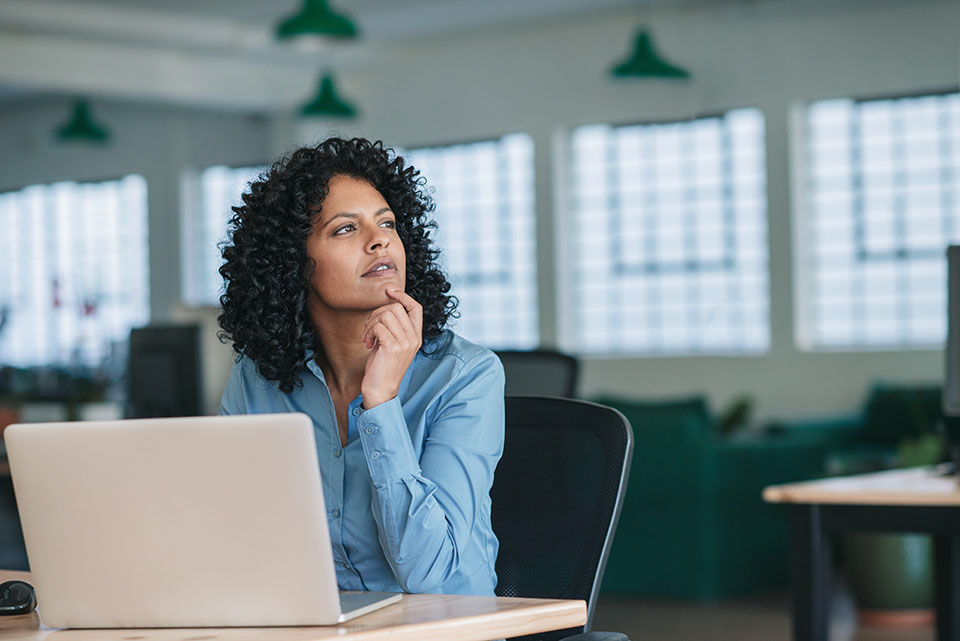 Where’s the line between setting a marketing strategy and implementing its execution? Often, these two concepts are thought of as separate pieces — the strategy comes first, the execution later.

But too often in business, there’s a disconnect between these two phases. As Mike Tyson famously said, “Everybody has a plan until they get punched in the mouth.”

When a strategy is put together, and then execution doesn’t achieve the goals of the strategy, this is seen as a failure of execution rather than a problem with the initial strategy itself. You might think that if you only worked harder you would have been able to meet your original goals. The problem is often exacerbated by the fact that the people making the strategy are often not the same people executing it — the disconnect between the two groups could lead to laying blame on poor execution.

But what if it’s not the execution that was poor, but rather that the strategy was wrong all along?

One of the best things you can do for your business is to begin to reconceptualize your marketing strategy not as something you set once in a while (say, annually), but rather something much more similar to a hypothesis — “we think X might work” — and then using constant testing and customer feedback to adjust your strategy as you go.

There are a multitude of benefits to this.

One big one is that you keep learning, because treating your marketing strategy as a hypothesis encourages you to ask more questions — about how your customers behave, about the resources of your team, about macroeconomic factors. And asking more questions is basically always a good thing.

You also empower your execution team to be open with you about what’s working and what isn’t. The last thing you want is a staff that thinks they’re going on a wild goose chase or that feel demoralized working toward targets they see as definitely unattainable.

Ultimately, the point is that marketing strategies shouldn’t be treated like rigid, unbendable structures — they should be adaptable and improve over time with each iteration. And every time you do something new, keep in mind that whatever you’re doing is based on the best information you have at that time. Until you get new information.

It’s OK that you may not know 100% where you’re headed. This makes some people nervous. The important thing is that you’re headed in the right general direction and each step, each iteration, each improvement will get you further along your journey towards the goals and objectives you want to reach.

Ready to work on a long-term marketing strategy that has tangible goals and yet remains flexible? Contact us today to find out more!

To Increasing Your Growth Potential

Schedule a 15 min intro call to learn if our exclusive digital marketing growth plan strategy can help your business reach its next level and beyond.