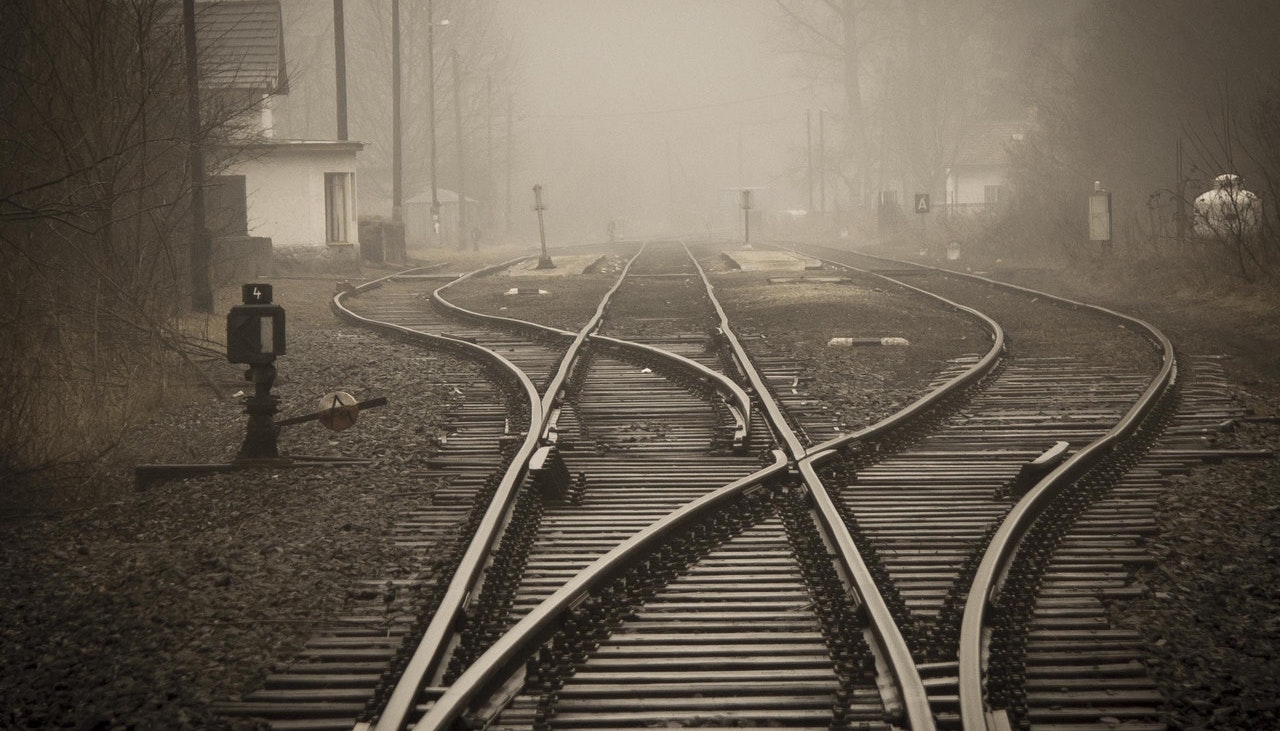 Over the past few months we’ve been releasing our six part mini-series on how to derail a project, which looks at every aspect of the project development process. After covering failures of communication, lack of clarity, expectation management, the myth of multitasking, scope creep, and being unclear about team roles, we think we summed up the major pain points of most projects.
Here’s a recap of the 6 major ways projects tend to get hung up, and how to avoid them. Be sure to read the full posts for more information on each one.

Communication is difficult. Whether you are the person delivering the message or the receiver, there are intricacies of communication that often get overlooked even in everyday face-to-face interactions. So, it should be no surprise that the nature of communicating about a project via multiple channels poses challenges that need to be addressed.
To get around this problem, practice listening actively, and speak your mind rather than focusing on what you think the client wants to hear.
READ PART 1 >

2. An Absence of Clarity

Have you ever been in a meeting where team members thought they were on the same page, only for it to become clear that everyone is confused about project needs, tasks, and who is responsible for what. Losing clarity can happen pretty easily when project managers make assumptions about team members’ level of knowledge on the project.
Step one of getting over this hurdle is to clearly outline the scope of the project and everyone’s individual responsibilities at the outset.
READ PART 2 >

Expectations play a major part in our perception of success. A client whose expectations you’ve exceeded will recommend you to others, while a client for whom you came in below expectations may decline to do business with you again.
To avoid this challenge, carefully walk the client through the entire project before the kickoff, being careful not to overpromise.
READ PART 3 >

Are you good at multitasking? Most of us think so, especially after we’ve had several cups of coffee. However, research has shown that multitasking isn’t a real phenomenon. Instead, the person’s attention moves back and forth from task to task, which results in performance degradation for all tasks being attempted.
To clear this obstacle, make sure you plan adequately so that you and your team don’t have to resort to multitasking to finish a project on time.
READ PART 4 >

It’s difficult if not impossible to account for every single tiny piece of a project during the planning phase—in a way, every project suffers from a little bit of creep. But the term is usually used when the scope of a project is increasing or shifting in a runaway-type fashion because of poor control on the project manager’s or client’s side.
Avoid scope creep by asking more questions about the project at the outset, and agreeing on deliverables for every stage of the project.
READ PART 5 >

6. Being Unclear about Team Roles

A great team works like a well-oiled machine. When confusion about team roles sets in, team members might assume that others are taking care of a task that they themselves are responsible for. Or, multiple team members may be working on the same task, duplicating their efforts. Either way, the ultimate result is missed deadlines and inflated project costs.
To get around this, match tasks to skill sets, and document these assignments at the outset of the project. Also, encourage your team to ask questions instead of plowing ahead with what they think is the right move.
READ PART 6 >
Have a project management success story in which you overcome one or more of these major obstacles? We want to hear about it! Get in touch with us!
[templatera id=”10395″]