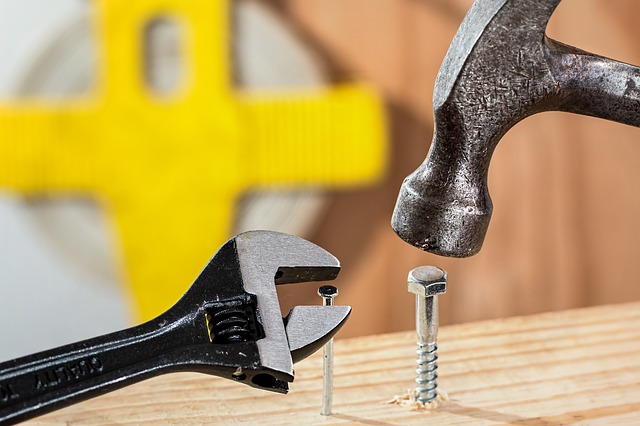 Over the past few months we’ve been releasing our six part mini-series on how to derail a project which looks at every aspect of the project development process. After covering failures of communication, lack of clarity, expectation management, the myth of multitasking, and scope creep, this month we’re focusing on the danger of being unclear about team roles and assignments.
A great team works like a well-oiled machine. Every team member knows what tasks he or she has ownership of, which other team members are available to help with these tasks, and who ultimately needs to approve them.
The problem for project managers occurs when things don’t work this way and uncertainty creeps into the equation. When confusion about team roles sets in, team members might assume that others are taking care of a task that they themselves are responsible for. Or, multiple team members may be working on the same task, duplicating their efforts. Either way, the ultimate result is missed deadlines and inflated project costs.
Thankfully, there are things you can do as a project manager to be more clear about role assignments and ensure everyone is on the same page.

3 Ways to Add Clarity on Team Roles for a Project

1. Match project tasks to skill sets, and document it at the outset.

As you initially outline the scope of the project and the list of constituent tasks, be clear who on your team is the owner of each task by adding this information to your project tracking software of choice. That will help everyone on the team be clear about the division of responsibilities, their task ownership, and expectations about completion times.

Depending of the level of complexity at your organization, it may be useful for your team to visualize how the team is structured and who is in charge of which project components, particularly if roles on your team tend to shift slightly from project to project. Regardless of the size of your team, projects above a certain level of complexity may require process flowcharts that help team members decide how to handle particular types of tasks.

3. Encourage your team to ask questions.

The situation you most want to avoid as a project manager is a team member proceeding with they think they should be doing because they don’t want to ask a question and appear to not be “in the know”. Let task owners give their own updates during progress meetings to solidify the team’s knowledge of who owns what.
Have you experienced the woes of team role confusion? How did you resolve the problem? Send us an email, or get in touch with us on Facebook or Twitter!
[templatera id=”10395″]