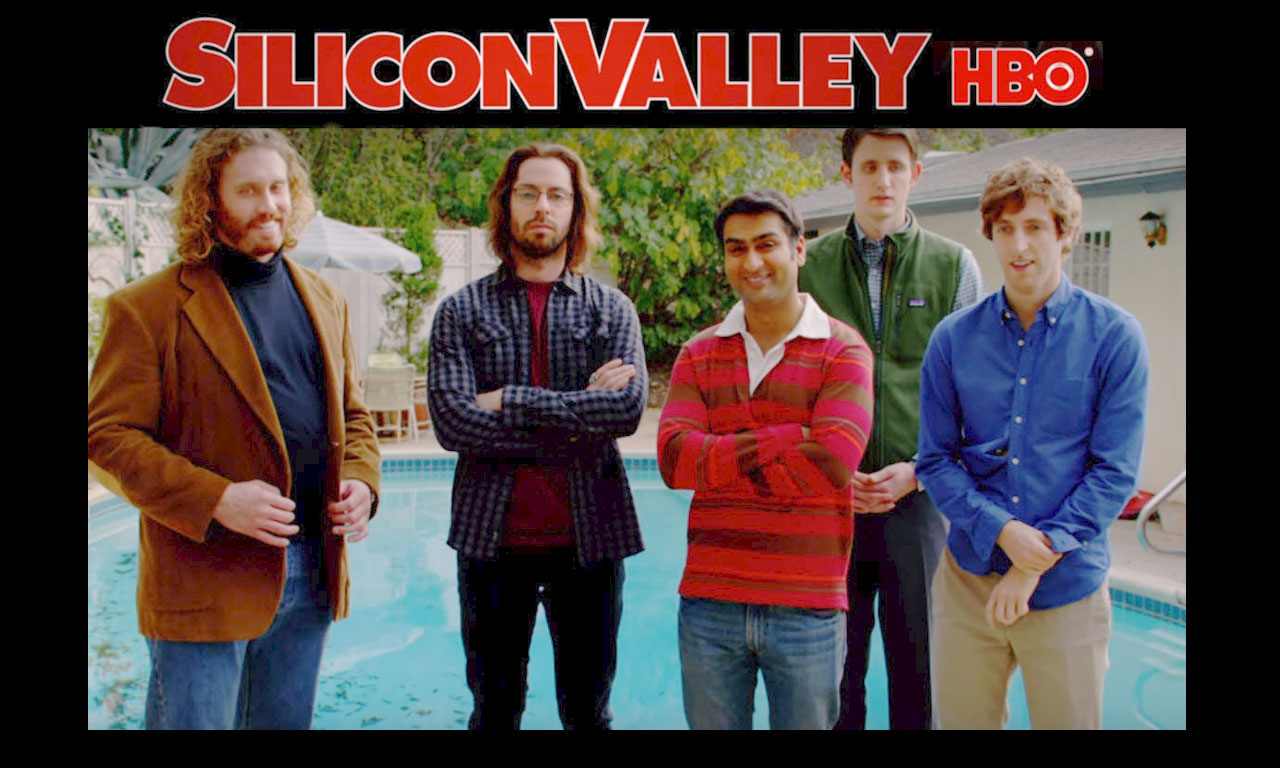 In the age where tech startups (and unicorns!) are idolized, we’re lucky to have a show that has some fun with the strange culture of Silicon Valley. What’s remarkable is that the show manages to be so funny, and yet rings true to anyone who has been a part of a startup. It’s funny precisely because it hits on some fundamental truths.
So far, the show has been anything but a straight path to success for the company’s founders, but their trials and tribulations are great food for thought for those navigating their own startups.
Whether you’re thinking about founding a startup, or you’re already in the midst of it, here are four valuable insights we had while following Silicon Valley through the years.

1. You need more than just a great product idea.

While the team pivoted frequently over the past 5 seasons, Pied Piper always had a great product. However, something always gets in the way of their success. This points to the fundamental truth that successful businesses aren’t really about their idea, but about execution.
Conversely, what this means is that you shouldn’t wait to start a company until you think you’ve got “the one” idea. Start a company in the industry you want to work in with an idea that’s “good enough,” and focus on the execution instead. You should know from Silicon Valley that your company might end up doing something completely different two years from now anyway.

Throughout the show, the team has associated with a range of bizarre characters, the best one of which is arguably Russ Hanneman, the guy “who put radio on the Internet!”. If this shows anything, it’s that you should never put someone you don’t respect in a position of power over your business—it’s a recipe for disaster. While the team always seems to survive their weird adventures, things are usually messier in the real world and an unwise partnership could ultimately mean the dissolution of the business.

3. Create healthy competition within your team.

Silicon Valley is a show that’s basically 50-75% about Dinesh and Gilfoyle messing around and not doing any work, much to the chagrin of Jared and Richard. When Jared wanted to finally get the fantastic duo working, he figured out a smart way to approach the problem — introduce a small level of competition and let their natural competitiveness kick in. After that, Dinesh and Gilfoyle easily blew through the cards on its scrum board.

You may have heard the trope that if you have to teach your customers how to use your product, you’re in trouble. In the a recent season, it becomes clear that even though the platform was live, users didn’t find it intuitive.
The team screwed up by building what they thought customers wanted, any only getting feedback from their close friends, only to find out that they might have to start on the user interface from scratch.
Have you picked up some other tips from watching Silicon Valley? Let us know in the comments below!
[templatera id=”10395″]